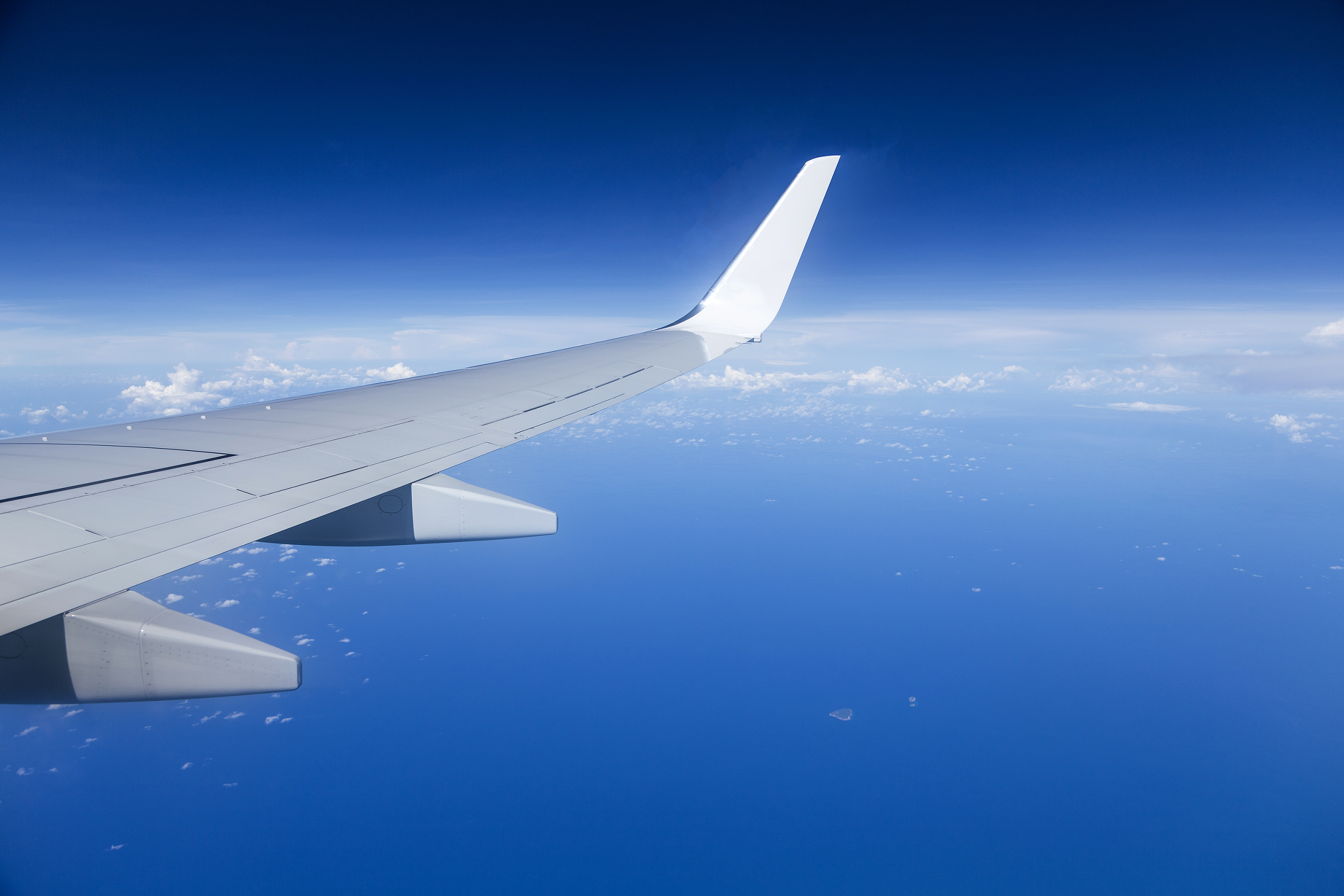 Did you know that every time you fly on an airplane, you’re being exposed to potentially harmful electromagnetic radiation from airport security scanners as well as from cosmic ionizing radiation (aka cosmic rays or cosmic radiation) while you’re on your way to your destination?

This is a major risk for the flight crew due to their high exposure rate (the CDC now classifies flight crew members as radiation workers!), but it’s important for anyone who flies even occasionally to be aware of the risks from being on an airplane and to understand what they can do to mitigate the risks.

But what is radiation anyway?

Radiation is the transmission of energy in the form of waves or particles through space or a material object. Imagine waves of invisible energy radiating out from a source…hence the name radiation. There are many different types of radiation, such as electromagnetic radiation (which includes radio waves, x-rays, microwaves and gamma radiation) and acoustic radiation (think ultrasound and seismic waves), among other types. Even the visible light that we see is a form of radiation.

Each type of radiation is also classified as either ionizing, such as x-rays, cosmic rays and gamma rays, or non-ionizing, such as microwaves and radio waves (used in cell phones and airport scanners, among other things), but without getting too technical about the difference between the two, just keep in mind that ionizing forms of radiation have been found to increase the risk of cancer and reproductive problems in living organisms.

The effects of non-ionizing radiation are still being studied and debated, but there’s plenty of anecdotal evidence to suggest that there’s risk from being exposed to non-ionizing forms of radiation, depending on each person’s unique physiology and their exposure rate.

I’ve personally found that I’m noticeably sensitive to electromagnetic radiation, such as that from cell phones and laptops, but also from radiation from flying across the country. 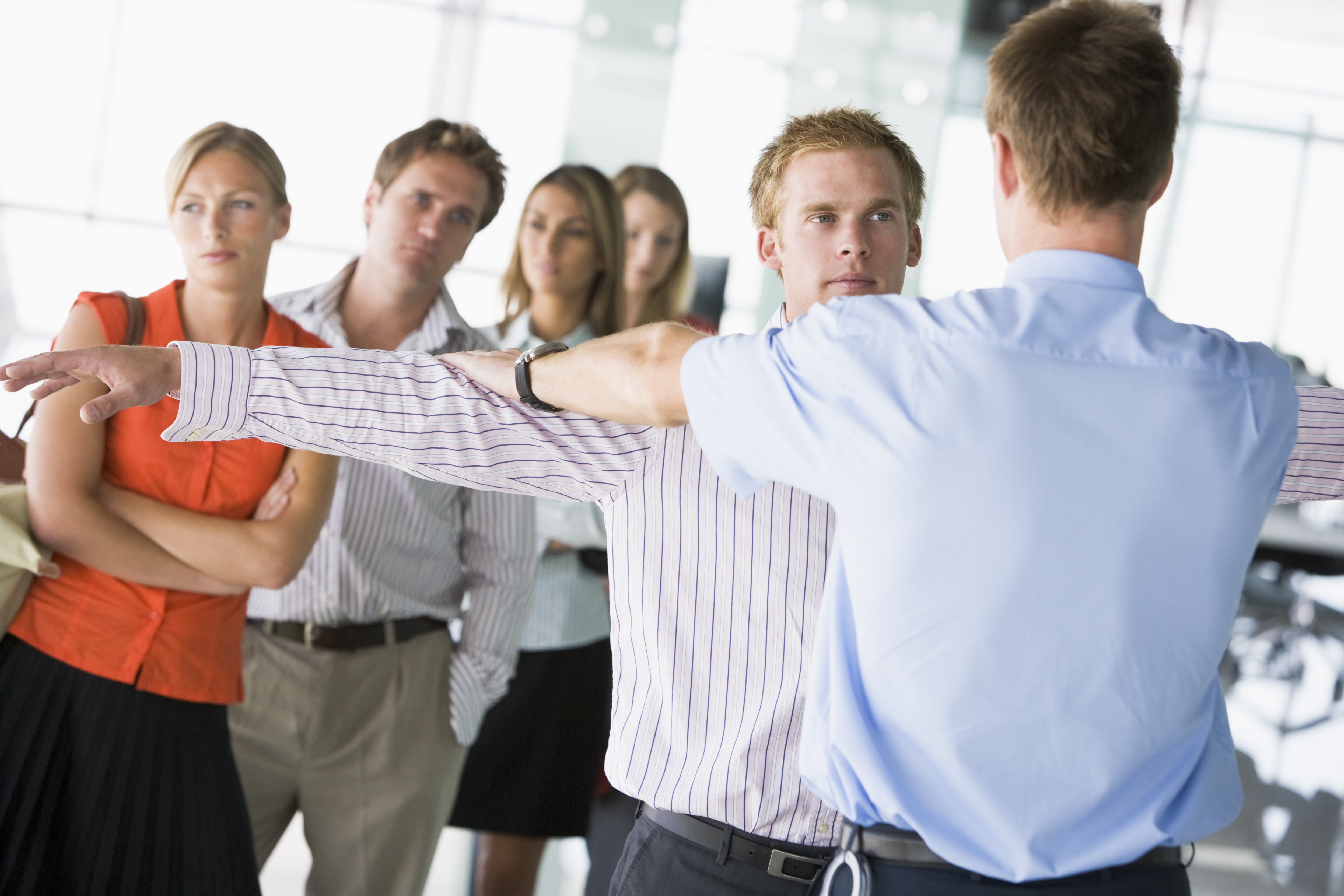 Exposure while at the airport

If you’ve flown on an airplane in the last 10 years or so, you’ve most likely gone through a security scanner while at the airport security checkpoint. Security scanners are used at airports in many countries to help identify any potentially dangerous items (such as explosives) that passengers may be attempting to carry onto the airplane. Unfortunately, the scanners also expose passengers to unnecessary radiation in the process.

At airports in the US and some other countries (just ask if you’re not sure), you can request to opt out of going through the security scanner, though there’s a slight chance that you’ll have been flagged ahead of time for what’s called “enhanced screening” (for reasons unknown to the public) and will still have to go through the scanner, though this hasn’t happened to me yet and I fly at least a dozen times per year. I always opt out of going through the scanner when I fly and so far I haven’t had any issues doing so (knock on wood!).

Don’t worry, it’s not as scary as it might sound! I’ve always found them to be very understanding and professional during the process, which shouldn’t take more than a few minutes. They’ll simply have you step around the scanner instead of going through it and then they’ll do a quick pat down, explaining the process ahead of time. Then you’ll be free to gather your belongings just as you’d do if you’d gone through the security scanner.

The whole process may take a few minutes longer than going through the security scanner, but I believe it’s well worth the extra bit of time and effort in order to keep your radiation exposure to a minimum, especially if you fly often. 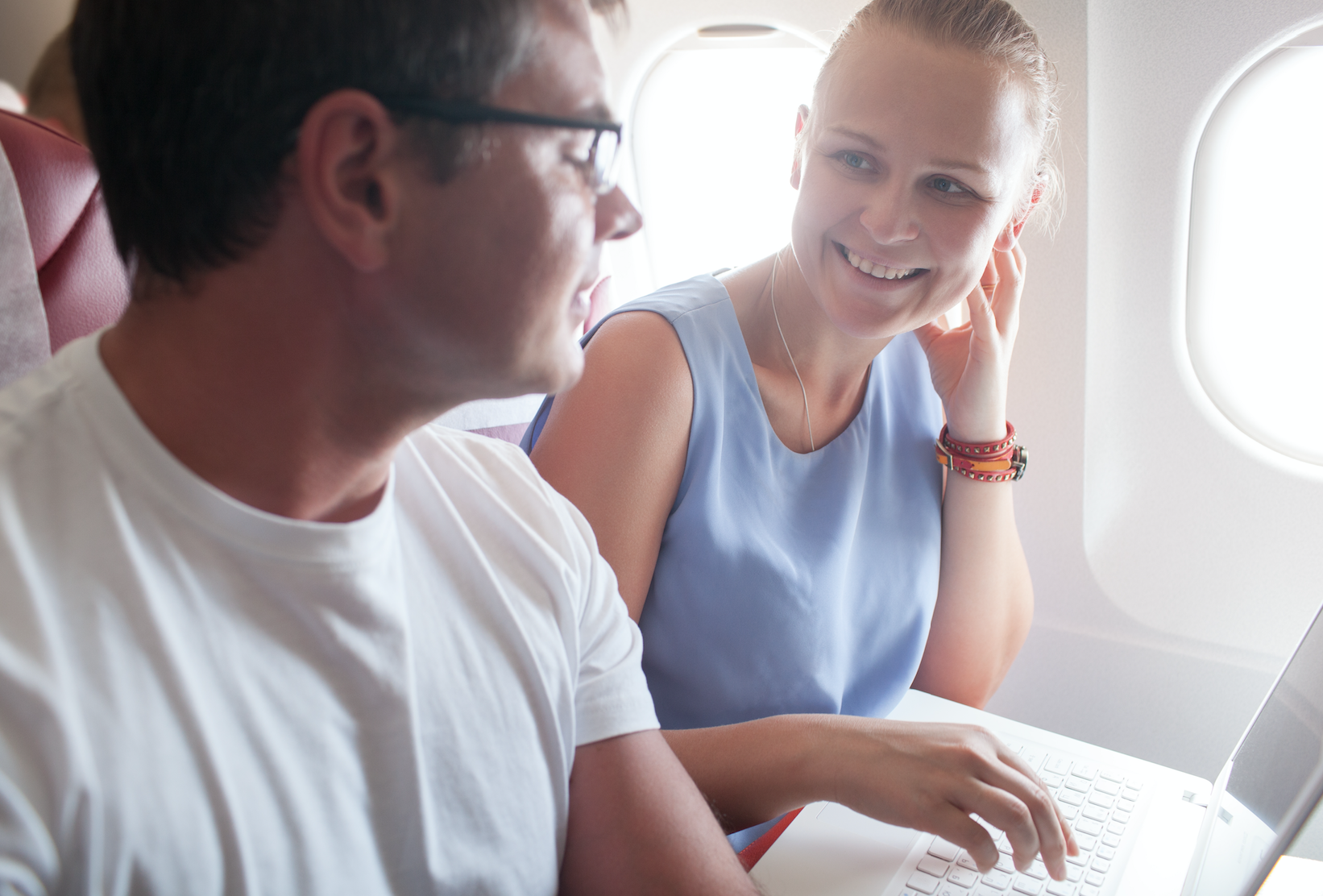 Exposure while on the airplane

Also, space weather events like solar flares occur occasionally and when they do, there’s a much higher amount of cosmic ionizing radiation present when flying through affected areas. Air traffic control attempts to reroute planes to avoid these areas if possible, but solar flares usually occur suddenly and can’t be planned for.

Reducing and mitigating damage to your body from radiation

While there’s not much you can do to avoid being exposed to cosmic and solar rays while you’re on an airplane, you can reduce your overall exposure by flying less often and by choosing shorter flights in order to minimize the amount of time you spend on airplanes, and you can try to avoid flights which go over the north or south pole, as those areas receive higher amounts of cosmic radiation than the rest of the globe.

Eating a diet rich in whole plant foods will also help to ensure that you’re getting an abundance of antioxidants, which help to protect the body from free radicals caused by radiation exposure. Free radicals are often implicated in cancer risk, so the more antioxidants you can get into your diet each day, the better!

Here are 10 of the best foods for helping to fight free radicals and to naturally detox from radiation:

I plan to cover other common radiation sources like cell phones and laptops in a future blog post, so stay tuned for my tips on how to reduce your exposure to radiation from these gadgets which have become a necessity for most of us in our everyday lives, but don’t have to be a major health concern if the proper precautions are taken.

To your most vibrant life ever,