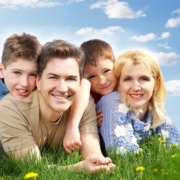 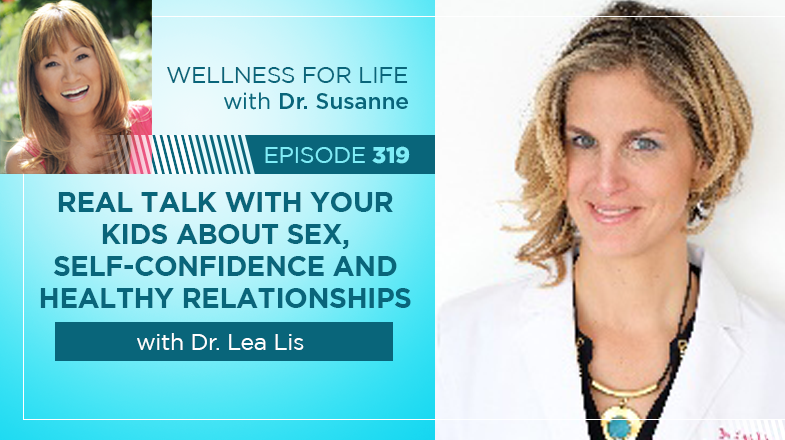 Click Below to Listen:
Real Talk With Your Kids About Sex, Self-Confidence and Healthy Relationships

Dr. Lea Lis is the Shameless Psychiatrist because she is passionate about reducing shame.  Dr. Lis is a medical doctor who is a double board-certified Adult and Child Psychiatrist. She has been working with families since the beginning of her psychiatric career.

She is uniquely positioned to help parents and children face many mental health challenges and live healthy lives. During her training and residency at St. Vincent’s Hospital in New York and New York University, and her private psychiatric practice (Mindful Kid), she has developed expertise in working with modern families of all types.

Psychiatry and medicine are Dr. Lis’ calling since age 15, when she started working at Hillside Psychiatric Hospital. She has a thriving clinical practice where she sees adults and children with all types of mental health issues in Southampton, New York. She has a well-received column on Psychology Today and Thrive Global and has appeared as an expert on parenting in programming by ABC, CBS and NBC. She has been featured in numerous media outlets such as The Chicago Tribune, The Washington Post, and in niche publications like Good Housekeeping, Purist, and Psychiatric News. She has been interviewed as an expert on multiple podcasts.

Dr. Lis is active in the American Psychiatric Association, having served as a member of their National Ethics Committee and on the Board of Trustees. She served as Assistant Clinical Professor of Psychiatry at New York University Medical Center and has presented numerous symposia and workshops at the annual APA meetings and at the meetings of the Institute of Psychiatric Services. Her academic publications have appeared in the Journal of Psychiatric Practice and the Journal of Academic Psychiatry.

#318 Wellness Tips for Kids During the School Year with Dr. Lisa Koche