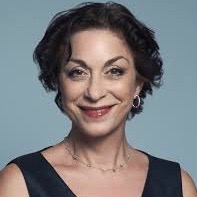 Ms. Beljanski is committed to supporting international leaders in environmental medicine research. She has educated thousands of people around the world about the importance of detoxification as a defense against harmful toxins that can cause serious disease and infection. Born in New York City and raised and educated in Paris, Ms. Beljanski completed her undergraduate studies at The Sorbonne, then went on to pursue a law degree and was admitted to the French Bar. Currently, she serves as Vice-President of non-profit The Beljanski Foundation is based in New York City. 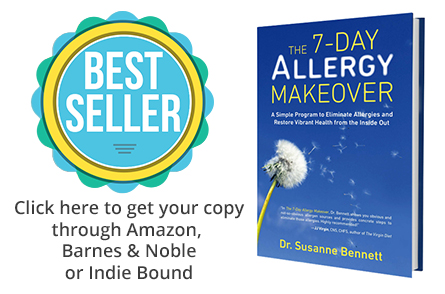 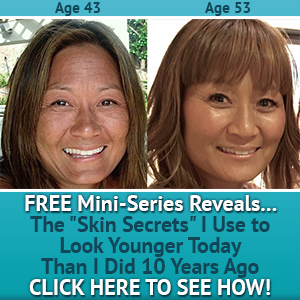